Book review: Before I had the words by Skylar Kergil (2017) 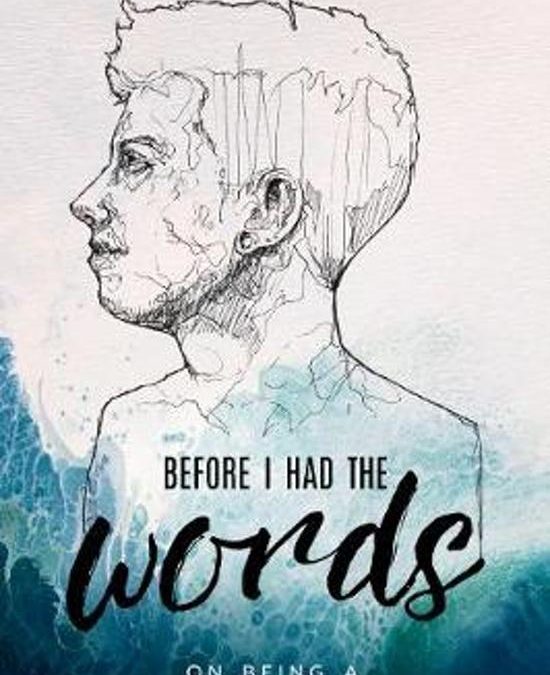 Published in 2017 by Skyhorse (English)

Before I had the words is the memoir of Skylar Kergil, a trans man who documented his transition on Youtube. But the book starts far before that. From early childhood memories to the confusion of puberty, Kergil tells how he came to realize that he was different – and that there was a word for it: transgender. You follow his life of gender therapy and his first binder to hormone replacement therapy and surgeries, but the story is not just about his gender identity.

It reads like a conversation with a friend, but without having to ask them a lot of very personal questions. Instead, you have Kergil, who with the same ease think of friends of his high school and university adventures as well as the struggle to find a suitable toilet and his relationship with his parents and brother. And these family members also come to the word: At the end of the book are interviews with his mother, father and brother. That is one of the details that made this book so much fun, and I strongly recommend it. Whether you’re looking for light reading or want to learn more about transgender, this book offers it all.